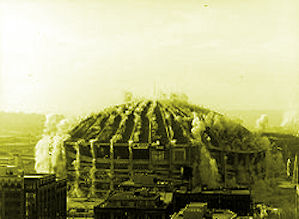 On September 19, 1995, King County voters defeated a ballot measure that would have funded the construction of a new baseball-only stadium for the Seattle Mariners. Of course, the government knows better, so soon the Washington State Legislature approved a separate funding package for a new stadium. My parents were living in Seattle at the time, and […] 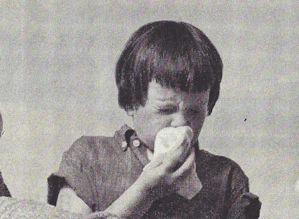 We have been taking stock of this whole coronavirus thing. Our kids are out of school, I can’t imagine if they had been home schooled. Teresa pointed out that school teachers probably have more T cells after dealing with roomfuls of little snot factories every day. When Frank was little, we used to have Green […] 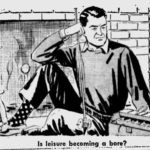 I was looking at old newspapers and whatnot, found this article about too much leisure and isolation, from 1964! They had no idea. A study referenced therein said that a newborn rat, placed in solitary confinement, becomes a “nervous, aggressive, intractable animal” that bites so much that it precludes handling. Maybe that’s why we gotta […] 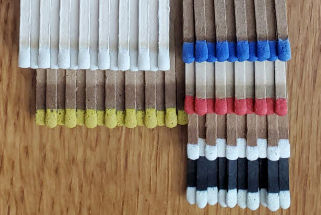 I have been enjoying my matchbook cover collection while here on lockdown. Today I was mulling over whether to drown or burn the leftover matches. I noticed that while most matchheads are red or white, there are also at least some that are blue, and I found one with yellow matchheads. The matchbox matches seem […] 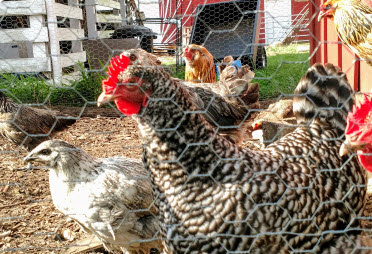 There is a chicken house alongside the Interurban Trail in a stretch where we walk the dog; Cody always likes to stop there and go on full alert, tail and ears straight up, wanting to pounce but of course there is a double chicken-wire enclosure, and the main rooster I think could kick his butt […] 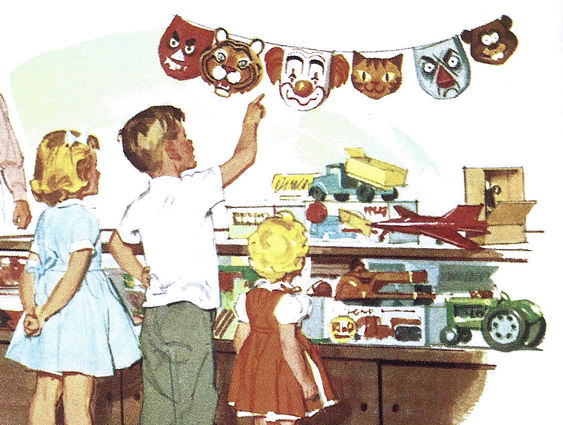 My wife is starting to think maybe a mask at the grocery store wouldn’t be a bad idea; I very rarely go so it’s a moot point for me. She wants to just sew up the masks from fabric she has laying around, I guess that’s better than nothing? It all feels so surreal. We […] 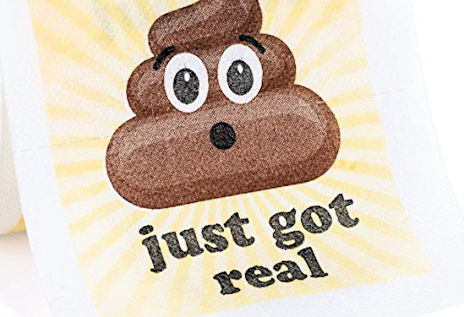 I was searching for toilet paper online (Finally found a prison-grade 18 pack for $50 at Office Depot) – I saw this novelty roll at Amazon. It is the truest thing I know… 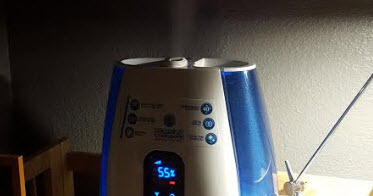 I’m very pleased with our new Homedics “TotalComfort UltrasonicHumidifier” with warm and cool mist. Here are the features, pros, and cons; I was going to post an affiliate link to Amazon on this, but as of this writing they want $142.98 for the exact same contraption I got at Costco for $79.99 – I told […] 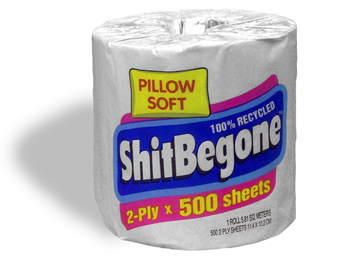 I was going through my passwords, went to ShitBeGone.com and found that it’s dormant, and Jed is receptive to licensing this brand. We used to buy cases of Shit-Be-Gone TP and it sold quickly for a good markup. I would like to make arrangement to sell just the wrappers and let the customer wrap their […] 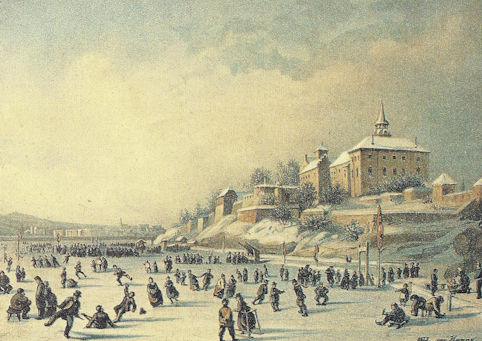 In the 1800’s, if the (lake?) froze over, the folks who could afford it took the time to head out on the ice. I can’t tell if they are depicted here as being very limber and acrobatic, or if a number of them are falling on their asses. I read that this week in 1909, […]

I was thrown out of college for cheating on the metaphysics exam; I looked into the soul of the boy sitting next to me.