Teresa’s maternal grandparents living in Renton, Washington, in 1957. I would bet that this was taken late on a Saturday afternoon, before some kind of lodge meeting. Note the extra large TV antenna across the street. Pointed towards Seattle for maximum viewing pleasure. We lived in North Seattle when I was young, we could usually pull in the network stations from Seattle OK, but I wanted to watch cartoons on Sunday too, and the only game in town for that was KVOS Bellingham, which our antenna wasn’t optimized to pick up clearly, if that was even possible. So I had to settle for watching that whiny Casper and contend with the extra ghosts generated by poor television reception.

Teresa’s grandfather was an ironworker, I wish I had gotten to know him better. He probably had some stories to tell. 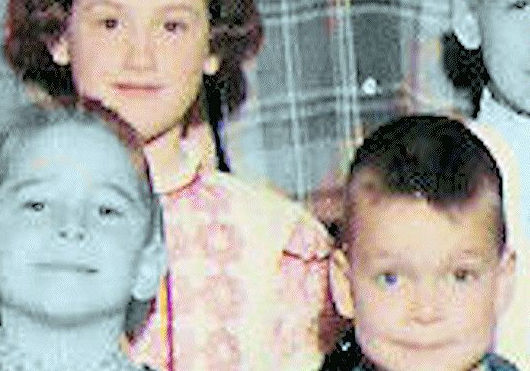 Here’s a picture of my sister Charlotte from about 1960. I was born in April […] 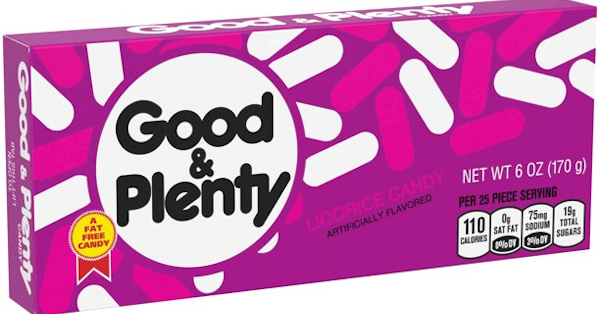 The Good and Plenty incident

Many years ago, I had something happen that would henceforth be referred to as “The […]